Information about events and sites near Woolgoolga. 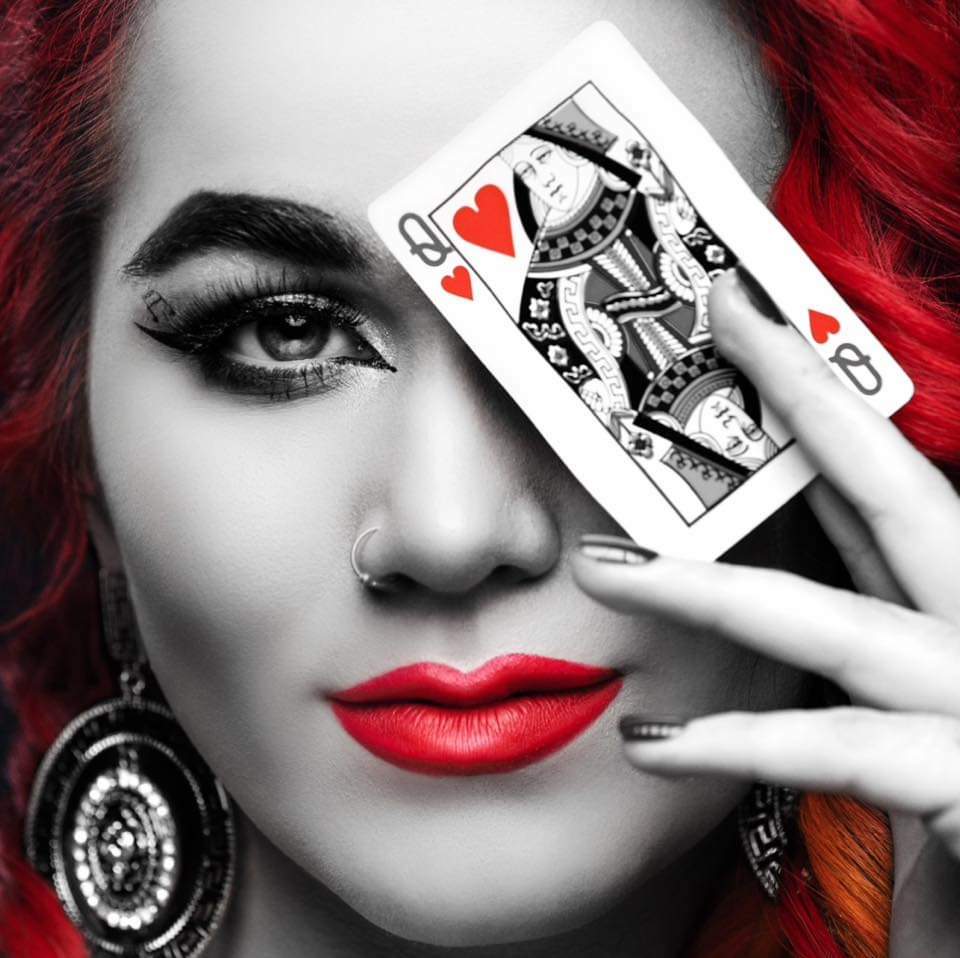 Since the age of 6 years young Kailey has been performing in front of live audiences from Busking, to Performing to crowds of thousands.

At the age of 18 Kailey’s work ethic wass nothing short of outstanding. Kailey completed all her singing qualifications through the Australian Music Examinations Board along with completing her Diploma in Music Industry with a Major in Musical Performance and a Certificate IV in Sound Production.

Over the past few years Kailey has gained experiences in Live Radio Performances, Acting, Television and Modeling. Kailey continues to broaden her musical career through hard work and determination. Kailey is set to record songs on her first Single which was released 2019.

Kailey’s sounds are a blend of Soulful, Bluesy tones and she has the ability, range and experience to go between a mix of Genres from Pop, Jazz, Country, Musical Theatre, Rock and Soul.

In the short time Kailey has been in Coffs Harbour, she has been asked to share the stage with Glenn Shorrock, Sir John Rowles, Mental As Anything, Dean Ray, Dragon, Shannon Noll and Daryl Braithwaite.

Helpful area info from members of the Anchor staff.